I am from Malaysia; I can Say Bahasa Melayu (Malay). I have over 2,800+ Upvotes in Total in just 54 Saves. If you guys want to Talk with me, Just go to TPTMP.

I like Maps because they look cool. (I am PRO Mapper. Technically the best maps I can go far is Making: Street Maps | Terrain Maps | Region Maps | World Map). I sometimes try to make saves but they don’t perform good as the maps I made.

I also Like making Animations (Its my Fav and I’m gonna be an Animator Someday). I made Saves and Its really Popular. The BEST Save I made was “Invasion of Malaya And Singapore” With over 107 Upvotes!

I can Make Font/Language Scripts. including Cyrillic, Arabic, etc.

I can Also Make Saves that can Look like TPT. Its really good tho and sometimes can be Popular.

The most Upvoted Save I made was “Ukraine Situation” with over 687 Upvotes!

I have over 54 Save which, 37 went to FP (Front Page). I know The Front Page Algorithm and how it works so I can go to FP anytime lol

I have a Roleplay Country called “Palenesia” (It has Lore into it). 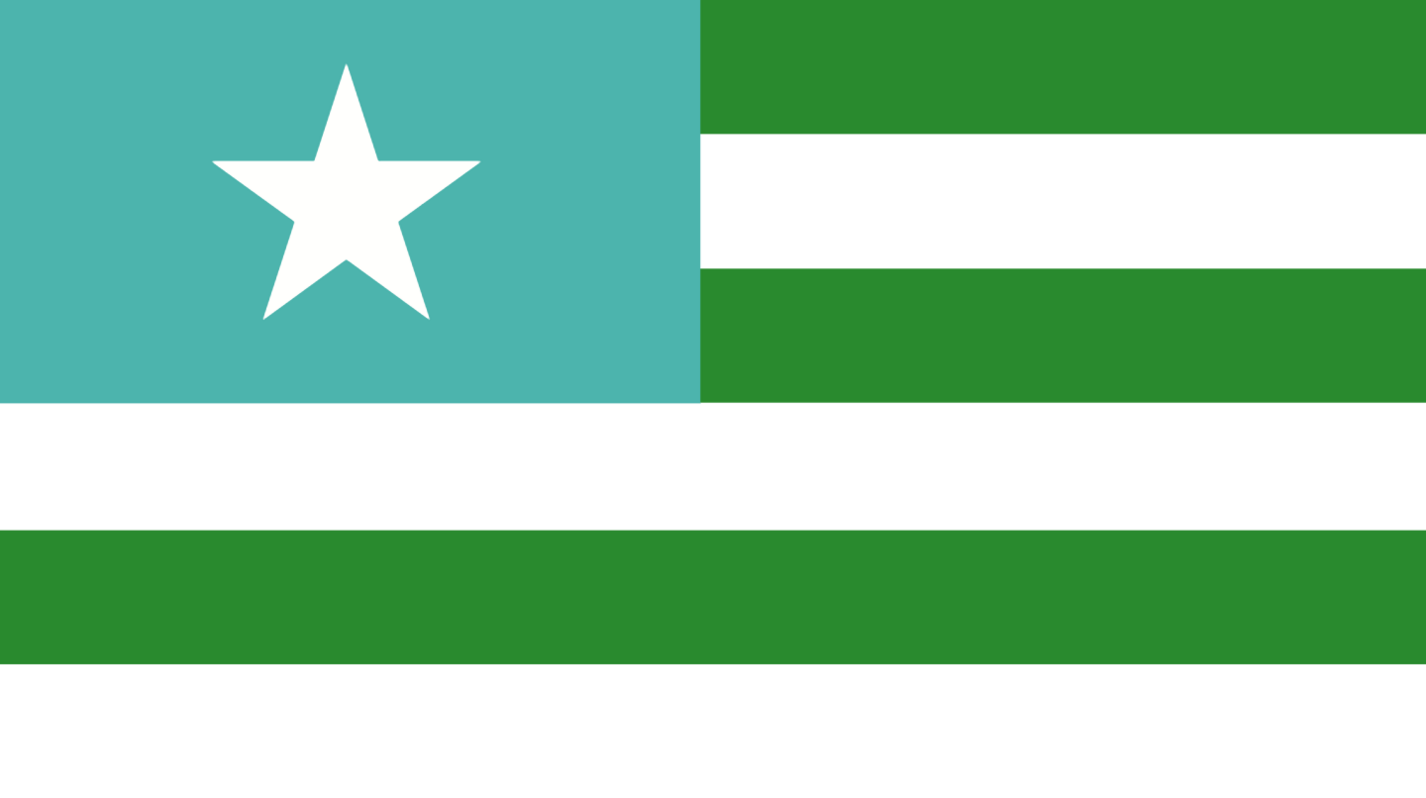 Anyways, That’s all the things that I said. Bye 🙂